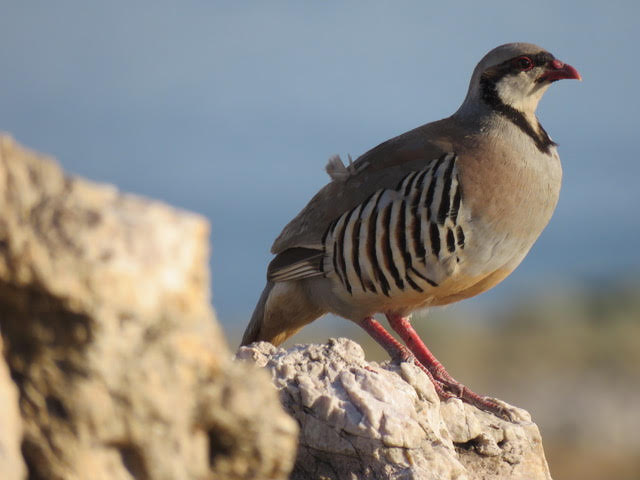 Bordered on the east by Utah’s Wasatch Mountains, on the west by the Sierra Nevada and the north by the Snake River valley, the Great Basin encompasses most of Nevada and the western half of Utah. It is a vast low-lying area of interior drainage composed primarily of sage flats and salt encrusted playas. Ancient tectonic forces in the region have created chains of north-south stretching mountain ranges, some rising above 10,000 feet, separating the Great Basin into a series of flat valleys.


The early history of our country is ripe with stories of intrepid explorers and pioneers who met tragic ends when they encountered the Great Basin. It was on a route through the Great Basin that the awful story of the Donner party unfolded. This famous tragedy is etched into the lore of the American west, but countless other anonymous adventurers perished along this route 160 years ago during the California Gold Rush. Driving through the area today, it seems unfathomable that men and women traveling in wagons pulled by oxen would dare attempt to journey through this forbidden landscape. However, the eternal siren’s song of riches beyond imagination and a new life in a better place has a always pulled men to engage in fool hardy endeavors that many of us cannot comprehend.


Today, birders hear their own siren’s song calling from the Great Basin. The mournful whistle of the Himalayan Snowcock, the melancholy toot of the Flammulated Owl and a chance to see the recently discovered Cassia Crossbill call us to trek through the upper reaches of the Wasatch and Ruby Mountain ranges seeking our own version of California gold. It is a journey that is not for everyone, but for those seeking an escape from the mundane, it will be an exciting and satisfying quest in a starkly beautiful venue. Consider joining for an unforgettable journey through the Great Basin as we seek ornithological treasure.