Birding the Llanos of Colombia 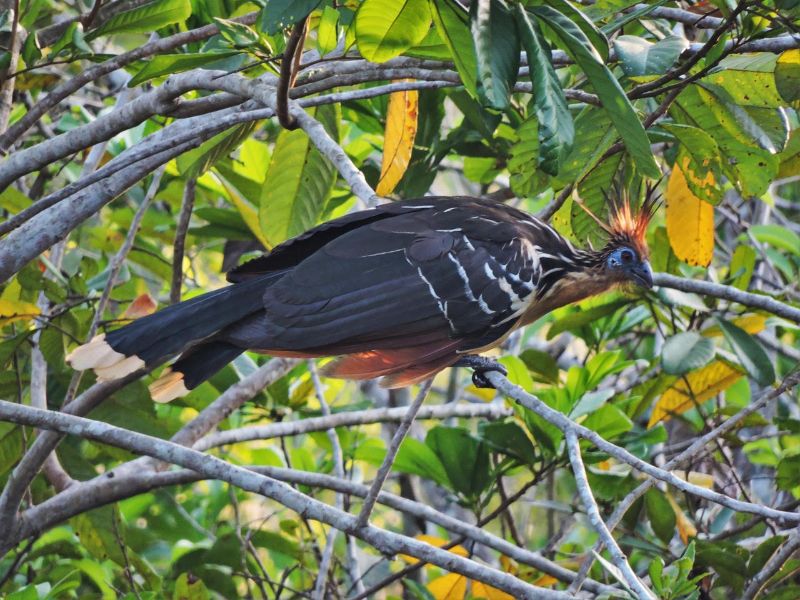 Colombia should be on every birder's bucket list. With the highest species count of any country in the world and an incredible diversity of habitats and ecosystems, one could make multiple visits to this avian rich land and barely begin to scratch the surface of possibilities. As the bumper sticker says, "So many species, so little time." With that in mind I have decided to offer this short 7 day tour that will focus solely on the Colombian llanos, a vast wetland complex that stretches across much of northeastern Colombia and northern Venezuela.


Until fairly recently, Venezuela has been the destination of choice for birders wishing to witness the amazing avian spectacle of the llanos, but the current political climate in that country has made it all but impossible to travel there. Fortunately, around the same time that the situation in Venezuela was deteriorating, Colombia began to open up after many years of civil conflict. That was good news for adventurous birders as the llanos ecosystem in Colombia offers much the same experience and species that were available in Venezuela.


With exception of a day in Bogota at the beginning and end of the tour, we will be based the entire time at Hato La Aurora, a private cattle ranch that welcomes visitors seeking to explore the llanos. From the ranch it is possible to tour the surrounding area in 4X4 safari vehicles that will allow us to access some of its more remote areas. The birding at Hato La Aurora is amazing and we can expect to see good numbers species like Jabiru, Scarlet and Sharp-tailed Ibis, Scarlet Macaw, Horned Screamer, Sunbittern, Gray-cowled Wood-Rail and Pale-headed Jacamar, a llanos endemic. Though rare, Orinoco Goose is also possible here and both Great and Common Potoos are fairly common around the ranch itself. This will be a relatively easy tour as on most days we will return to the ranch for lunch and a siesta before taking another late afternoon excursion. The flight from Bogota to Yopal is just a little over an hour, so travel is minimal and the food at the ranch is excellent. In addition to the birds in the llanos there is an exciting list of mammals that are possible including Capybara, which is abundant, Giant Anteater and there is always the chance to encounter a jaguar. Of course the weather in January in this part of Colombia is warm and pleasant, so the trip makes for a welcome respite from the dreary winter weather in much of the U.S. I hope you will consider joining me on this tour to one of South America's wildest and most diverse areas.